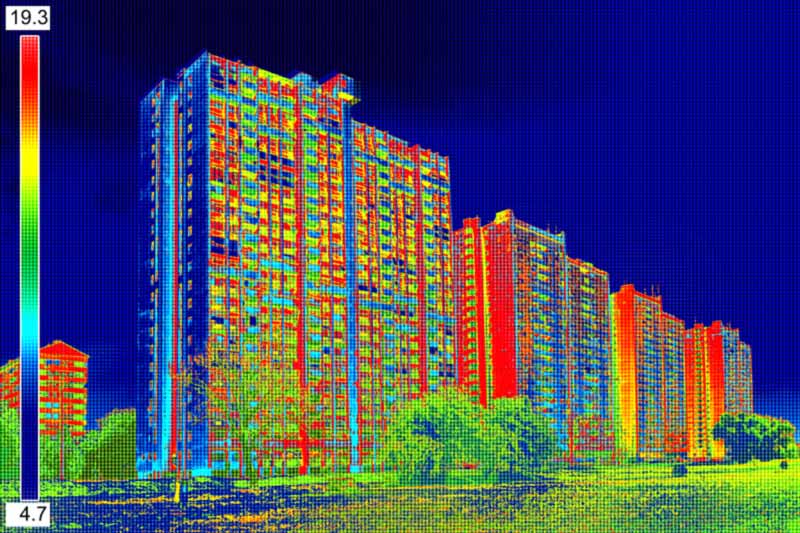 The concepts of transmittance, resistance and thermal conductivity are closely related to each other.

Thermal transmittance, also known as U-value, is the rate of transfer of heat (in watts) through one square metre of a structure divided by the difference in temperature across the structure.

The Thermal resistance or R- value of a wall consisting of multiple layers is the sum of the thermal resistances of each component of the layer.
The conductivity or thermal conductivity λ or K is the amount of heat transferred in a direction perpendicular to a surface of unit area, due to a temperature gradient, per unit of time and steady state. The transfer is due to the temperature gradient. It is the ability of a substance to transmit heat.

An exception is the diamond, an excellent thermal conductor but an insulator from an electrical point of view. Thermal conductivity plays an important role in the design of energy-saving houses: low thermal conductivity materials guarantee a high level of thermal insulation of a building, allowing a low consumption of energy to maintain the internal temperature.