The sanctuary dedicated to Mary S.S of the Snow, situated in the hamlet of Rocciamelone in Testona Moncalieri (TO), is a small brick chapel on the Turin hills. 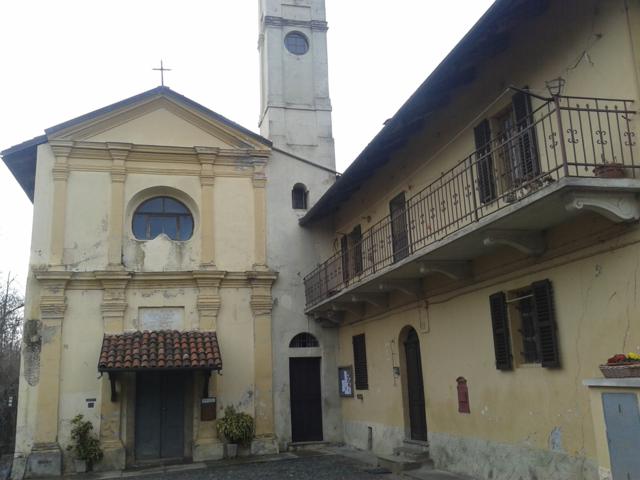 The plaque on the main façade indicates that the building dates back to ancient times and it is possible that originally the sanctuary was one of many small temples which, at the time of the Roman Empire, were dedicated to pagan divinities, protectors of farm work.

The restoration work was done by Mursan SRL Deumidificazione Murature using Restoration & Green Building range products of Vimark and primarily involved the façade of the sanctuary. A visual analysis and stratigraphy present in several places of the façade inferred a situation compromised by previous restoration work of the plaster that had been done over time, which had altered the original stratigraphy of both the substrate and the surface decoration.

Numerous previous interventions of the plaster done with cement mortar were clearly visible, especially around the cornices and pilasters, as often happened in the past not so long ago. The degradation was evident in various parts of the façade and it was mostly due to run-off water resulting in disintegration and detachment of the plaster.

Also visible was percolation caused by the incorrect protective measures carried out on the horizontal mouldings. The basal part of the façade had clear signs of rising damp.

The intervention involved the manual removal of all existing plaster, both the lower parts and the pilasters, mouldings and the subsequent reconstruction.

The plaster was removed in minimum quantity, especially around the cornices, to safeguard the underlying brick substrate, which in some parts was partially compromised due to weathering and run-off water.

The reconstruction of the plaster was different due to strong rising damp at the base of the façade. Starting from the base and reaching a height of about two and a half meters, a preliminary rough coat render was applied using the liquid primer Mursan M1 to create an anchoring layer  (and anti-saline) to the wall, and later a macroporous plaster, obtained with the reagent Mursan M2. 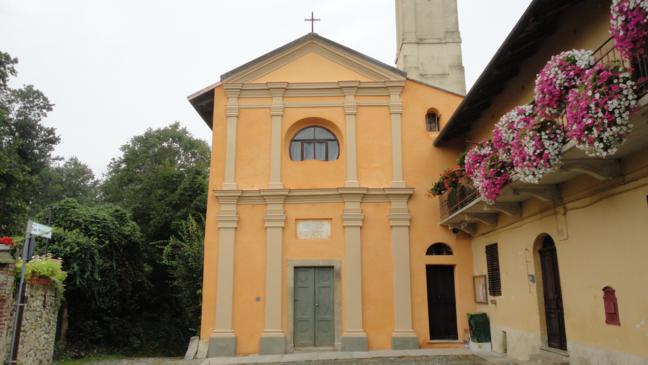 Both additives were mixed with a binder of Natural Hydraulic Lime Wassellonne and sand. For the finish the product Calcina Civile was used, again with the addition of natural hydraulic lime.

In the upper zone, where there were fewer technical problems and although there was no rising damp, it was necessary to solve the problem of percolation of rainwater to the cornices.

For this reason a Natural Hydraulic Lime of Wassellonne based plaster was used and subsequently finished with the application of Calcina Civile.

The restoration of the cornices was carried out using the product Calce Modello  and painting was done using silicate based materials to maintain a good breathability and an accurate colour tone suitable for a historic building.